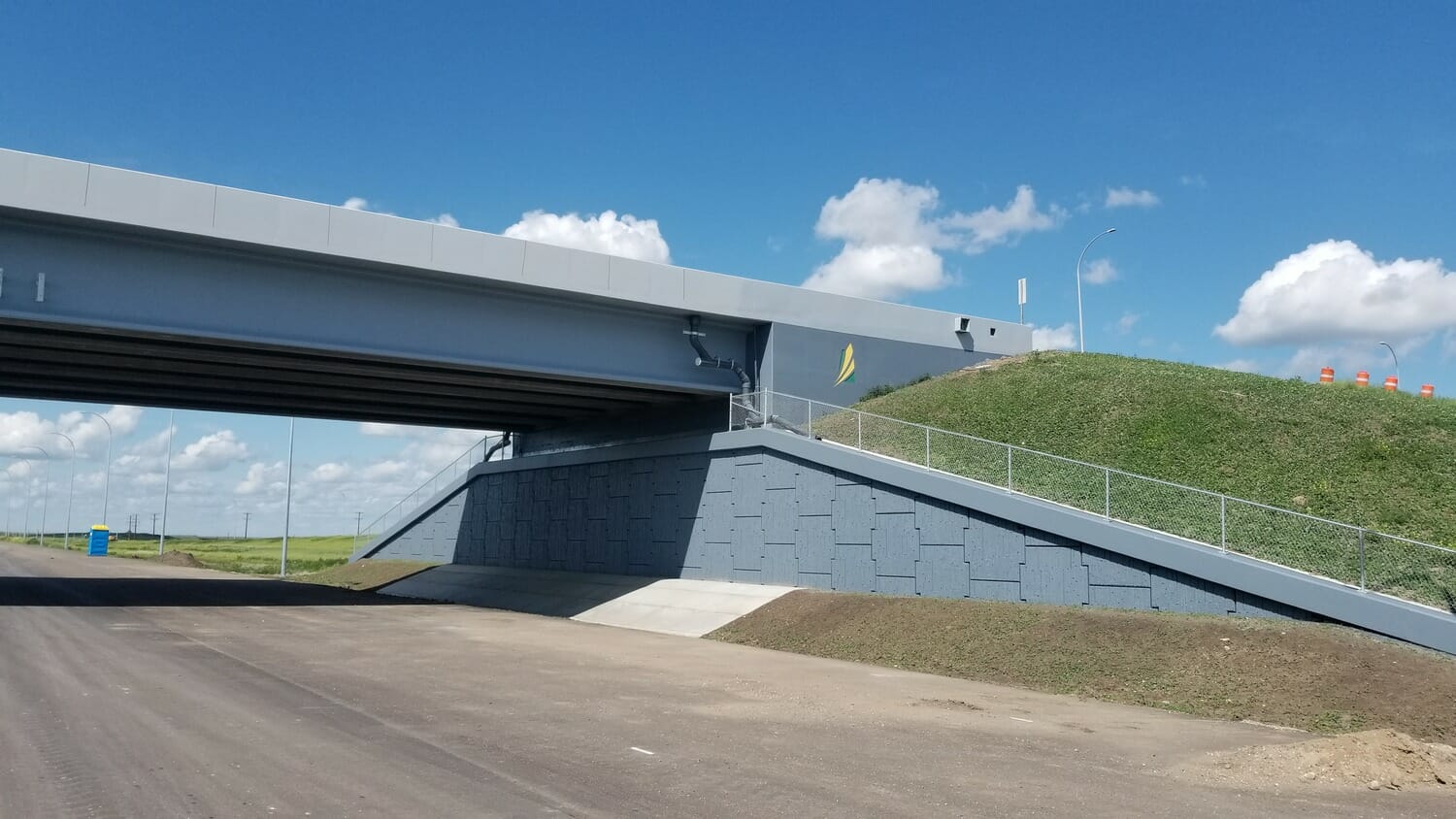 The construction of the new Regina Bypass is the largest transportation project in Saskatchewan’s history and the first transportation infrastructure project to be completed under a P3 model in the province. The $1.97B project includes 40 km of a new four-lane highway and 18 km of roadway upgrades to the existing TransCanada Highway, replacing existing at-grade intersections with interchanges, flyovers, bridge structures, at-grade railway crossings, rail overpass bridges, service roads and two river crossings.

Since completion, the Regina bypass has reduced traffic congestion, improved motorists’ safety in and around the capitol and increased efficiency for truckers and shippers moving goods, a critical component for the land-locked province.